Systems equipped with modern weapons increasingly require maintenance inspection must take place on a regular basis, to ensure the accuracy and safety during use. For the artillery system, the regular inspection and maintenance of the barrel is always a very important task requiring high precision. To meet this demand, the world now has a number of manufacturers have been developing and testing systems to serve barrel test applications measuring the types of barrel from inside diameter measuring distortion, curvature, applications to measure the parameters of helical grooves, or defects in the barrel.

Barrel Testing System is one of the test solutions leading barrel application of advanced technologies to help increase accuracy and ease of use capabilities to meet most of the demand the test needs of the user. 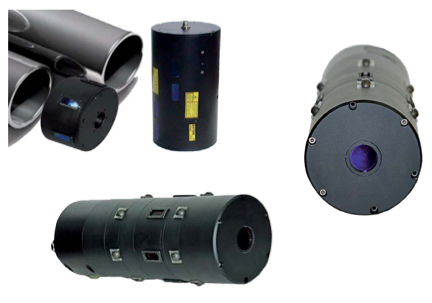 Throw lens will converge photo of destination on a linear array camera. Any change in the distance between the sensor and the target will immediately change the angle of the reflected beam, thereby changing the position of the pixels on the receiver element (camera). The position of the pixel to be processed to calculate the distance to the target. 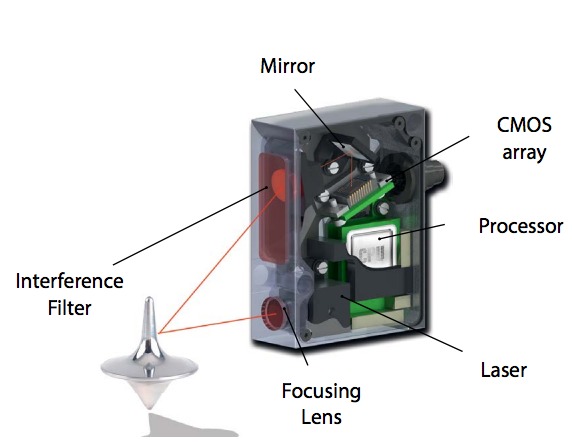 Systems are intended for contactless measuring of inner diameter and profiles of gun barrels, cylindrical and taper pipes, progressive cavity stators, turbodrills and so on.

b. Using of pipe extender:.

The probe carries out measurements over the entire barrel surface excluding the areas (at the beginning and at the end) which do not exceed 60 mm. One may use a special extender (option) allowing measurement of the whole surface.