Network cybersecurity is top of mind these days for both government agencies and commercial enterprise. As the heart of network synchronization, time and frequency systems should include a standard suite of security features that give network administrators confidence in the cybersecurity protocols of their time servers. This is our philosophy at Orolia, and the recent recognition of our SecureSync® time server as the only DISA-approved (Defense Information Systems Agency) Timing and Synchronization Device for use in US DoD networks demonstrates our stringent commitment to secure timing. 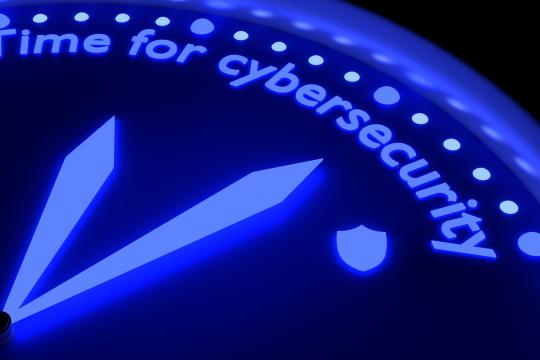 DISA approval means that a product has been listed on the US Department of Defense Information Network (DoDIN) Approved Products List (APL). The APL process provides for an increased level of confidence through Cybersecurity and Interoperability (IO) certification. The DoDIN APL is the single approving authority for all military departments and DoD agencies in the acquisition of communications equipment that is to be connected to the Defense Information Systems Network.

The APL certification process is rigorous for the purpose of securing military networks in the US and abroad, and this level of security certification could also benefit commercial and private sector businesses that support critical infrastructure, financial transactions or other operations where failure is not an option. The security functional requirements come from an extensive public document called “Unified Capabilities Requirements” as well cybersecurity best practices.

What kinds of cybersecurity features and protocols should you look for in a timing solution?

Orolia’s SecureSync time and frequency reference solution delivers the highest level of Resilient Positioning, Navigation and Timing (PNT) cybersecurity available today, including all the critical functionality described above, as standard PNT cybersecurity features. At Orolia, we’re committed to protecting military and other critical networks around the world with exceptional engineering and rigorous industry standards.

For more information, email hanoi@tecotec.com.vn or Request a Quote.