By integrating innovations and new functions in Sagem's JIM LR (Long Range) infrared multifunction binoculars, they are turned into a core for networked tactical intelligence and targeting systems.

At the DSEI 2015 defense and security show, Sagem is offering a dynamic demonstration of a new portable application for JIM LR, the MAX360 system. MAX360 bolsters JIM LR's network integration capacity by offering a direct IP connection. One or several binoculars, as well as management of the intelligence gathered (image/video streaming, classification, transmission), can now be remotely controlled using a simple tablet or smart phone connected via civilian telecommunications networks. Operators can now control a JIM unit located in a zone of interest from a command center thousands of kilometers away. This new application was developed jointly by Sagem and its subsidiary Vectronix to address requirements for force surveillance and protection. 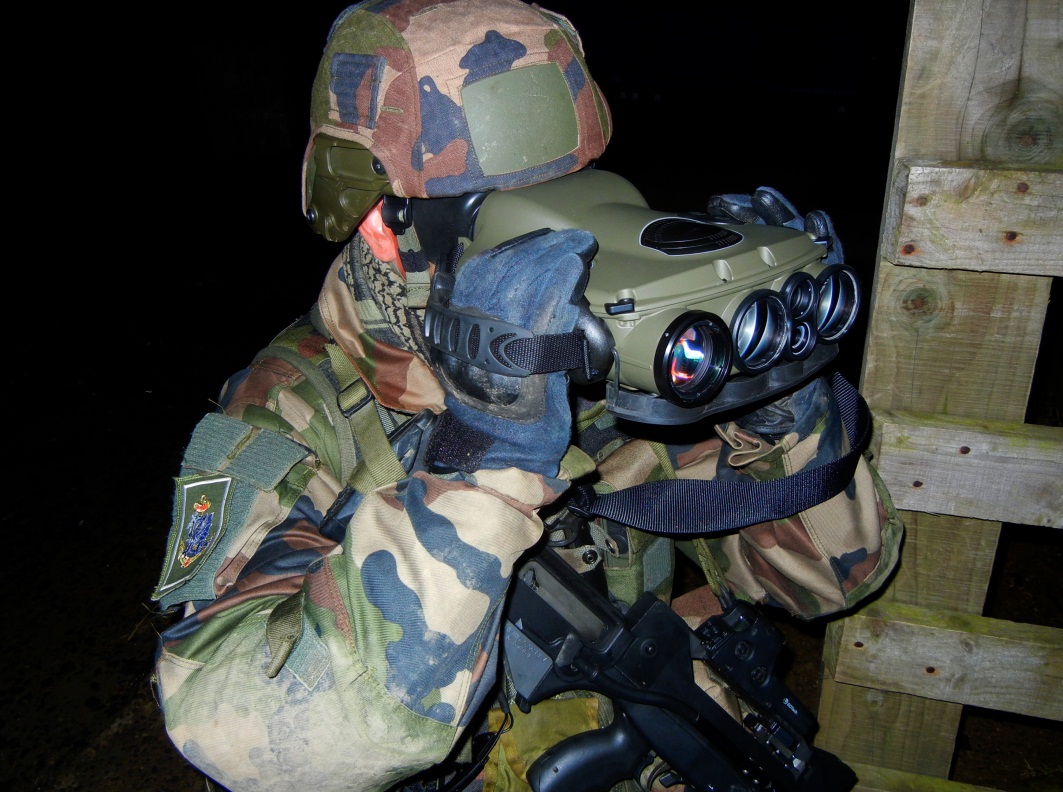 The JIM LR is a combat-proven device that integrates a number of functions in a single portable package: day/night sensors, rangefinder, laser pointer, compass, GPS and data transmission. Reflecting the company's ongoing focus on innovation, Sagem has added new functions to its JIM family of binoculars: production of MPEG and JPEG images, and image and video recording. Used in conjunction with different weapons, the JIM LR can be connected to a tactical operations and targeting terminal, a DHY-307 LW laser illuminator (Cilas), or a Sterna North seeker (Vectronix). Because of its modular design, JIM LR can be remotely operated and integrated in Sagem's MOST optronic surveillance mast, as either a fixed station or vehicle-mounted.

Over 8,000 JIM binoculars are in service or under order in more than 30 countries, including several members of NATO (Denmark, United States, France, Poland, Czech Republic, United Kingdom, etc.).