Fuji Xerox Hai Phong has been a traditional customer of Tecotec Group. Only one year after established date, in 2013, with useful consultants and supply from Tecotec’s technicals, Fuji Xerox decided to invest in the system of EDX-720 X-ray fluorescence spectrometer to control product quality especially hazardous substances under RoHS regulations. Until now, EDX-720 is still proving its importance in Fuji Xerox's production and quality control line.

EDX-720 has been discontinued yet, to product quality control process is guaranteed, without interruption for any reason in the future, Fuji Xerox decides to invest EDX-7000 to operates parallelly with EDX-720 machine. 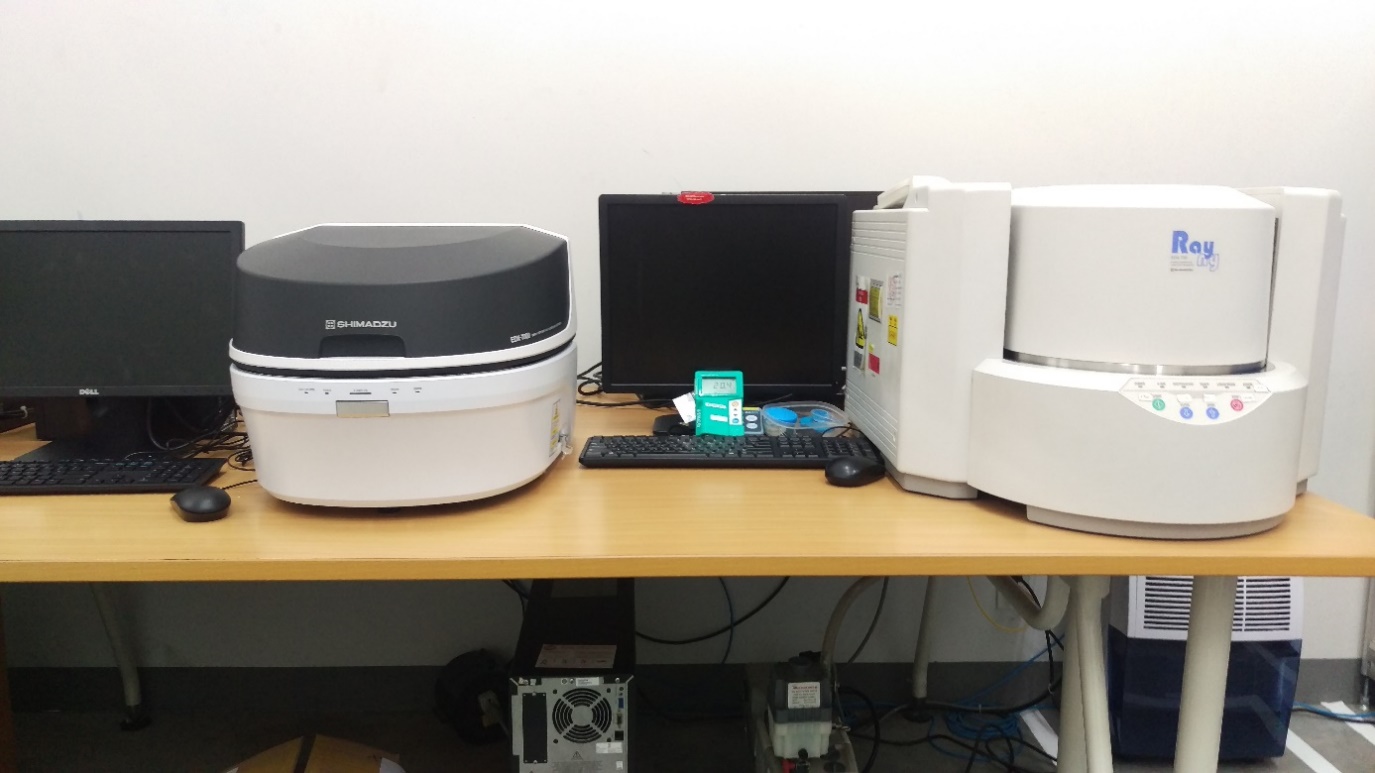 Compared to the EDX-720, EDX-7000 is able to analyze faster, higher resolution, user-friendly software interface, compact and modern design, and especially without using liquid nitrogen for cooling like EDX-720.

The above advantages of EDX-7000 will contribute to enhance significantly overall performance of production process for Fuji Xerox. Therefore, not only in Vietnam, Fuji Xerox also equips EDX-7000 for all of their factories in the world. This also affirms customers' trust in the quality of EDX-7000.