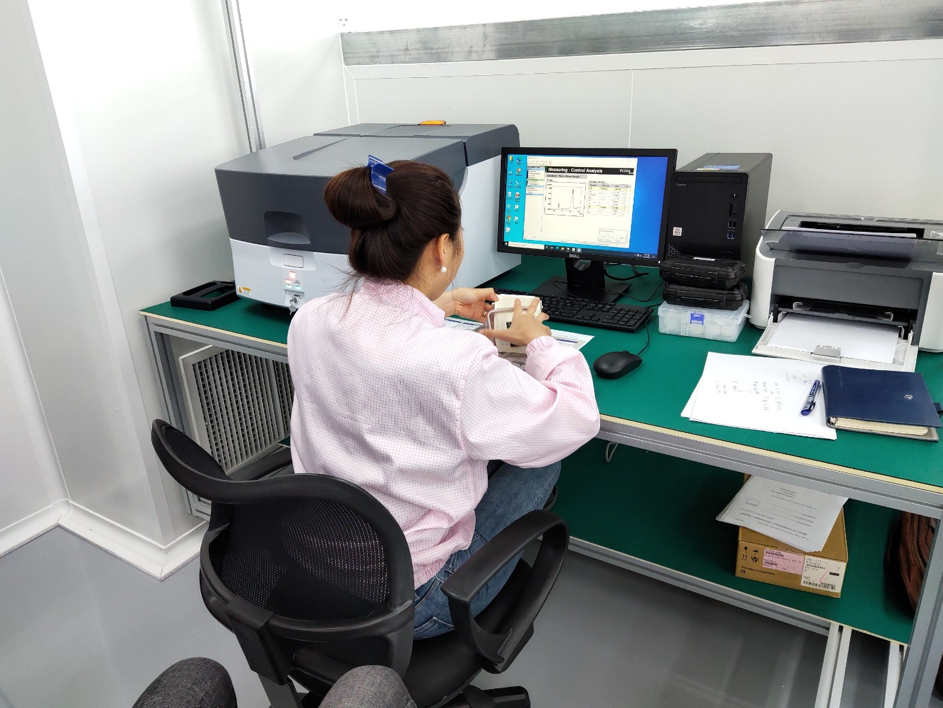 EDX-LE is an X-ray fluorescence spectrometer made by Shimadzu-Japan with some outstanding advantages: RoHS/ELV testing and support for many other applications; Measuring time is 10 times faster than previous models; No need cooling with liquid nitrogen.

In addition, the EDX-LE is equipped with an SSD Detector for detecting low-level elements up to 1.5 to 5 times, automatic aging after long periods of time the machine is not working. The machine has a safety interlock system to prevent radioactive leakage, ensuring maximum safety for the operators. Maintenance of the system is also very easy. The software interface is user-friendly, it’s very easy for the operator to operate and read the results after measuring samples.

With the outstanding features and advantages, currently, EDX-LE is one of Shimadzu's important models for elemental analysis of materials. In the coming time EDX-LE will certainly with EDX-7000 become factors played an important role in the production process of electronic components of PowerLogics Ba Thien.