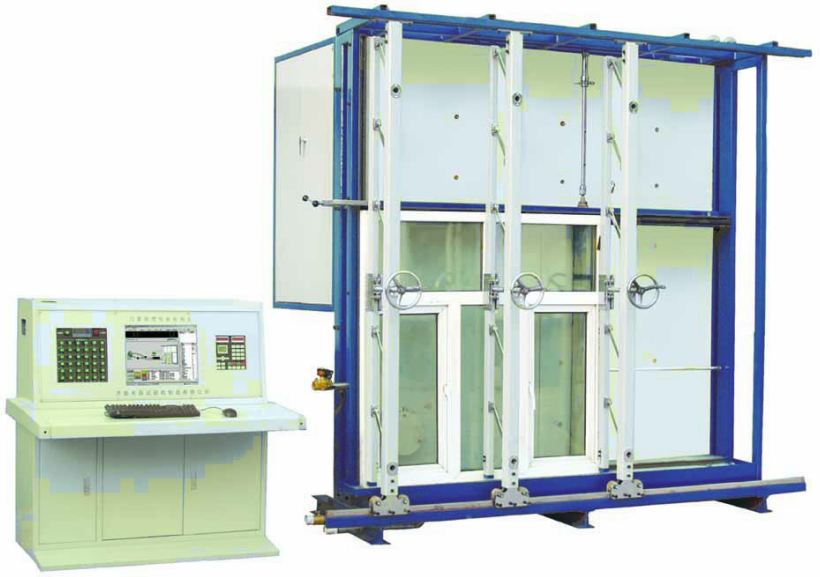 This is an integration software controls to communicate with the device over the LAN standards.

Control software can display the parameters during the test as pressure of wind and the air flow the change of the displacement sensor mounted on the door or window, …

The operator can work directly on the software to controls the device operation and can simultaneously track the evolution process of the ongoing testing program with realistic simulations of software testing. 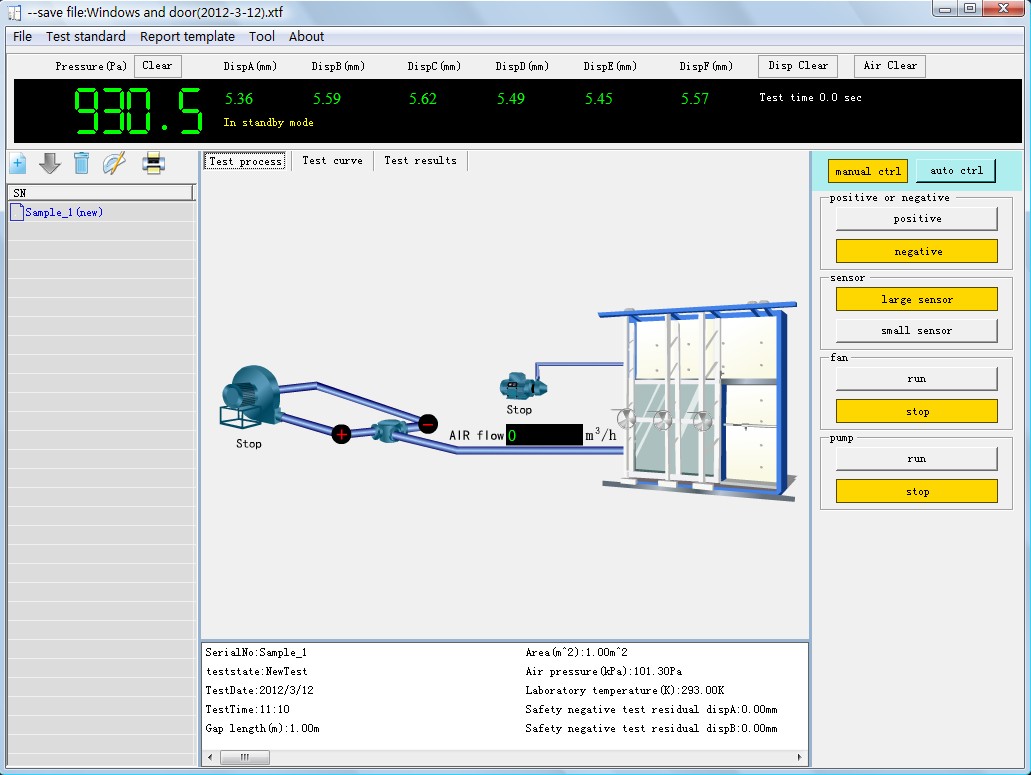