In 2 days of November 25 – 26th, Vectronix’s expert came and worked in the Headquarter of Tecotec in Hanoi. The expert and Tecotec’s technical staffs has held a successfully seminar: “Introduction to Laser Rangefinder Module and Digital Magnetic Compass of Vectronix – Switzerland”. The participants are The Institute of Physics, The Amy factory Z123, The Institute of Weapons. 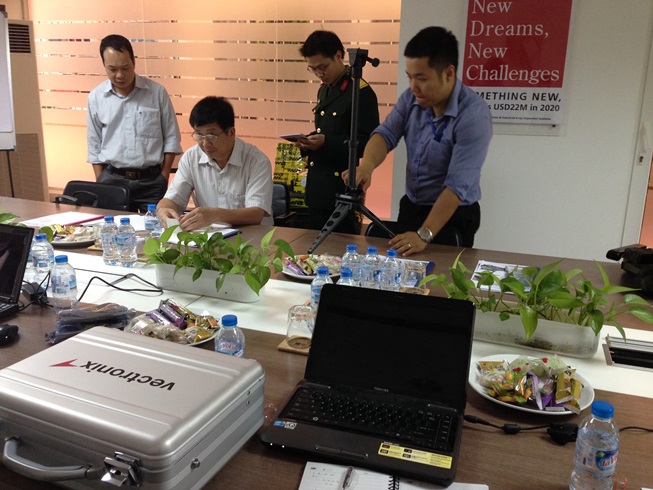 Since early 2014, Tecotec became the exclusive distributor of Vectronix in Vietnam. Vectronix is a global leader in the state-of-the-art optronic equipment, systems and sensors for military and civil applications. In 1990, Vectronix is a division of Leica Corporations. Seven years later, Leica was split up into Leica Camera, Leica Microsystems and Leica Geosystems. The Defense & Special Products Division of Leica Geosystems became a separate company in 2002 as Leica Vectronix AG and joined the French Sagem Company, a company under French Government’s Safran Group, in early 2003. 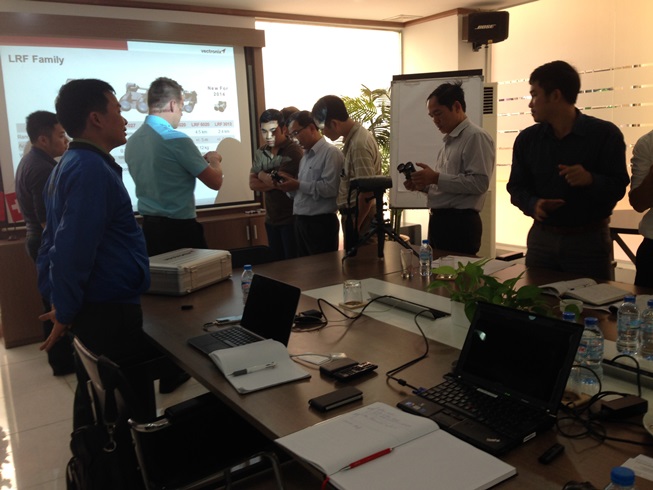 During the seminar, Tecotec has brought real experiences for the guests by real products. Impressive presentation, enthusiastic expert and engineers made the guests extremely satisfied and expressed desire to cooperate in the future with Vectronix and Tecotec. 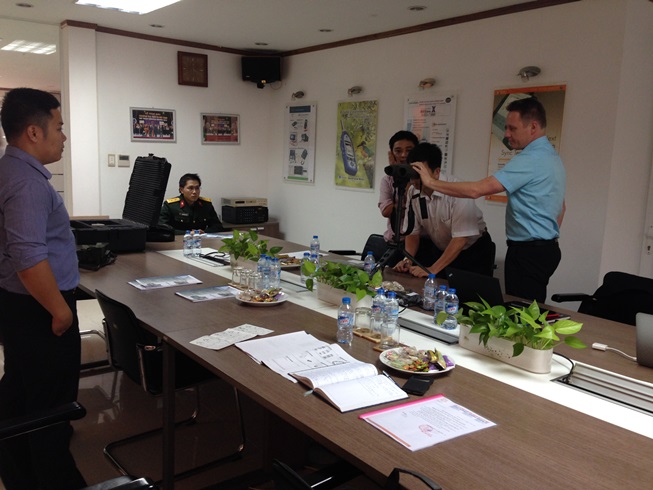 At the end of the seminar, the participants have sincere thanked to Vectronix’s expert and Tecotec’s technical staffs. The expert has also promised Vectronix will organize more conferences in Vietnam in the near future.