During end of 2015 and beginning of 2016 in Hanoi, TECOTEC Group has successfully delivered and training on the mutil-sensor cooled thermal imaging system Jim LR to a Vietnam Army corp. 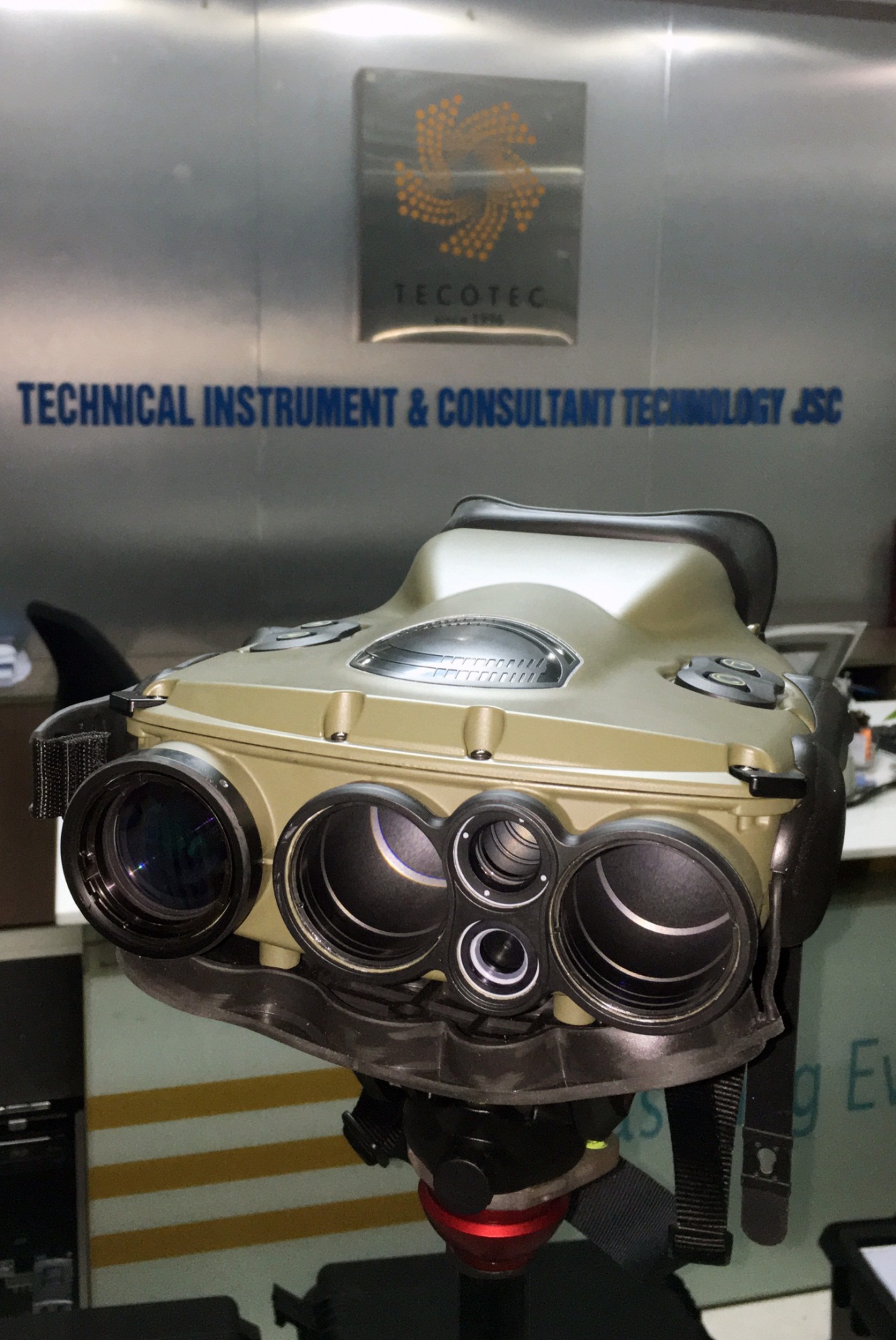 The Jim LR is used for the observation, detection, recognition, identification, location and designation of targets. The communication of the Jim is standard protocol, Jim is easy integrated into C4I... can be use for Recon, Special Force, Navy, Artillery, Border Army, Maritime Police... 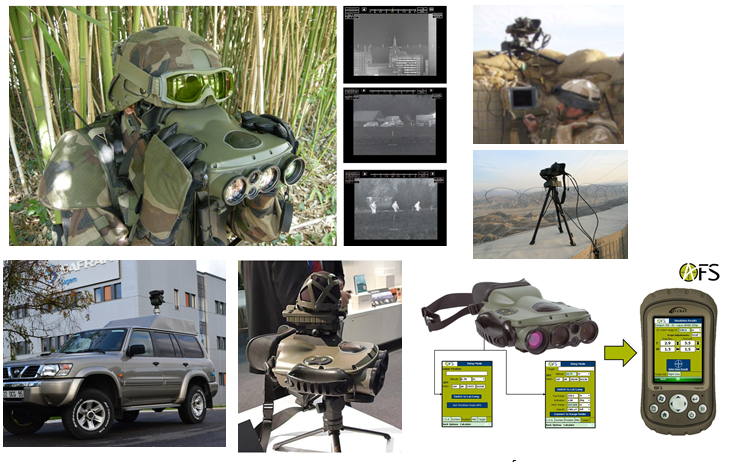 Over 6000 systems Jim LR has been sold around the world and used by the Military forces of NATO, including OS Marines, UK, France, Germany and Switzerland.

The addition of Jim LR is significantly enhancing VPA’s capability on reconnaissance target acquisition and management Day and Night.

TECOTEC Group is highly proud to consulting and providing the world’s most moderns Portable Electro Optical system to Vietnam army. With this success, we would like to give a hand to develop our country defending and security.