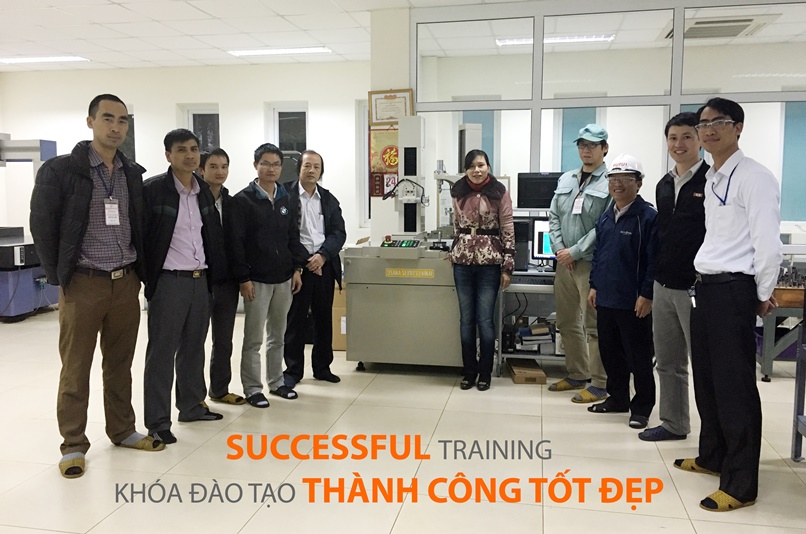 FUTU 1, a subsidiary company of the VEAM Corporation, is the pioneering domestic provider of high precision gears. Thus, it comes to no big surprise that it is FUTU1 who brought the first ever automatic CNC gear measurement system CLP-35S of OSK – Japan. 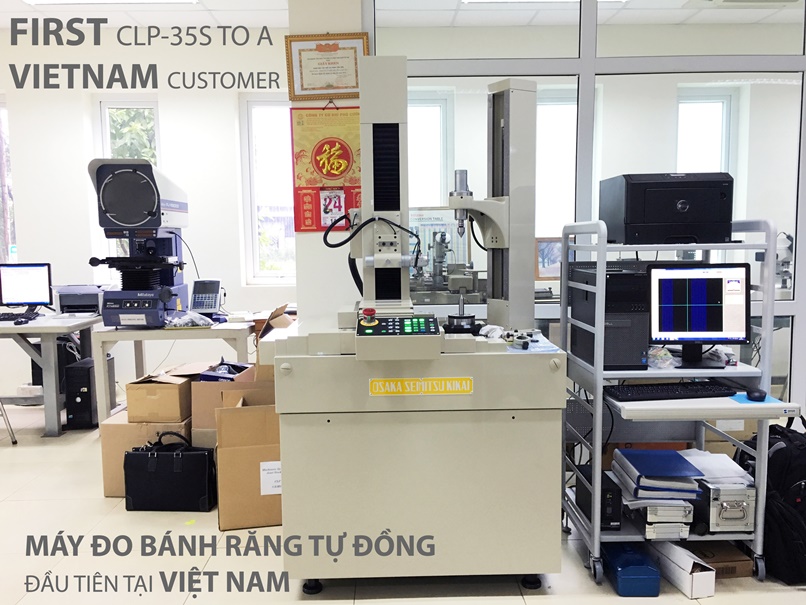 After a lengthy process of product and supplier evaluation, FUTU1 has decided to purchase the advance gear measuring system CLP 35S of OSK – Japan, represented in Vietnam by TECOTEC Group. The single most important factor is that OSK produces the most technically advance and reliable gear measuring systems in Japan. 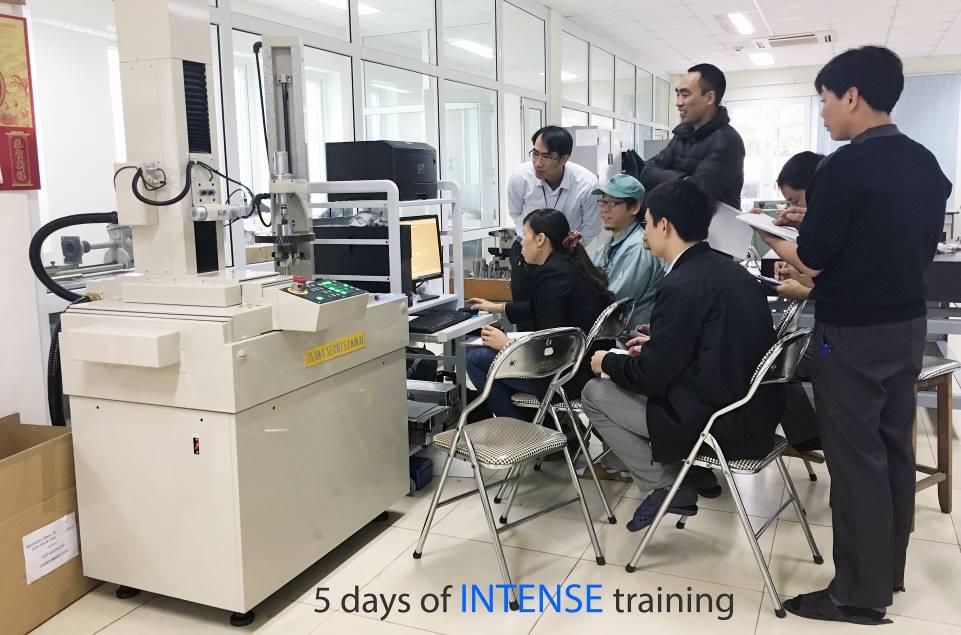 TECOTEC Group has cooperated with OSK on installing nearly 10 gear measuring systems for major FDI customers in Vietnam, such as Honda Vietnam, Musashi, FCC… and is also the only company with OSK trained and certified service engineer in Vietnam.

Model CLP-35S of FUTU1 has the capability of measuring most parameters according to all common gear standards in the world, including ISO 1328-1:1995, JIS B 1702-1960, JIS B 1702-1:1998, AGMA 2000-A88, DIN 3961, DIN 3962 and other standards. Furthermore, it can be installed with software dedicated to measuring gear cutting tools, gear hobbing tools, gear shaving tools and specialized software to major Automotive and Construction Machinery Manufacturers like Toyota, Nissan, Kubota, Komatsu…