Introduce about the underwater acoustics and sonar operator laboratory 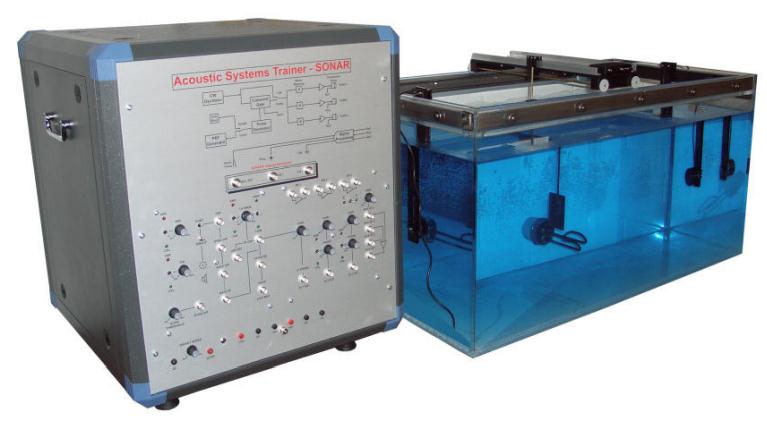 SONAR is the underwater equivalent of radar, and like radar its functions are many and varied but are used under water. These include the detection, identification, location and speed indication of 'targets of interest'. There are basically two sonar modes of operation, 'Passive' (receiving or listening) and 'Active' (transmitting and receiving).

The acoustic systems trainer AST was developed for the purpose of training and research. This system has been used in many Navy schools in the world, to provide to students the practice exercises for more understanding about the theory of sonar and underwater acoustics signal, included:

Image 2: The navy schools was used the AST systems